Attitudes towards doping are formed in adolescence. This makes the social support provided by coaches and parents pivotal in determining athlete doping propensity. 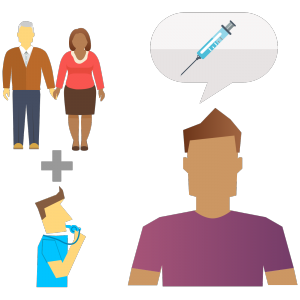 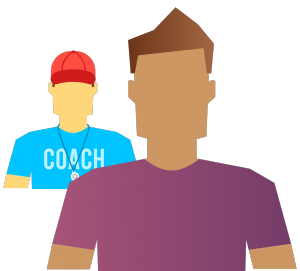 “He [coach] puts so much effort in to it. It makes me want to do well for him – to show him that his effort has paid off”

“Coaches have influenced my decision massively”

“Always there – not just as a football coach, but as someone who would guide you through things as well”

“if I had the relationship I have with my coach and he said to me, ‘This will help’ – because I’ve trusted him for so long and everything he’s said has worked for me, I might use” 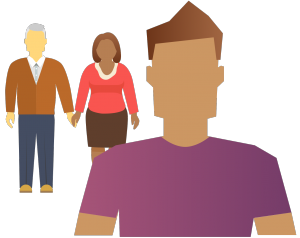 “Probably been shaped by the way I was brought up”

For tips on having more open and honest discussions, play the audio